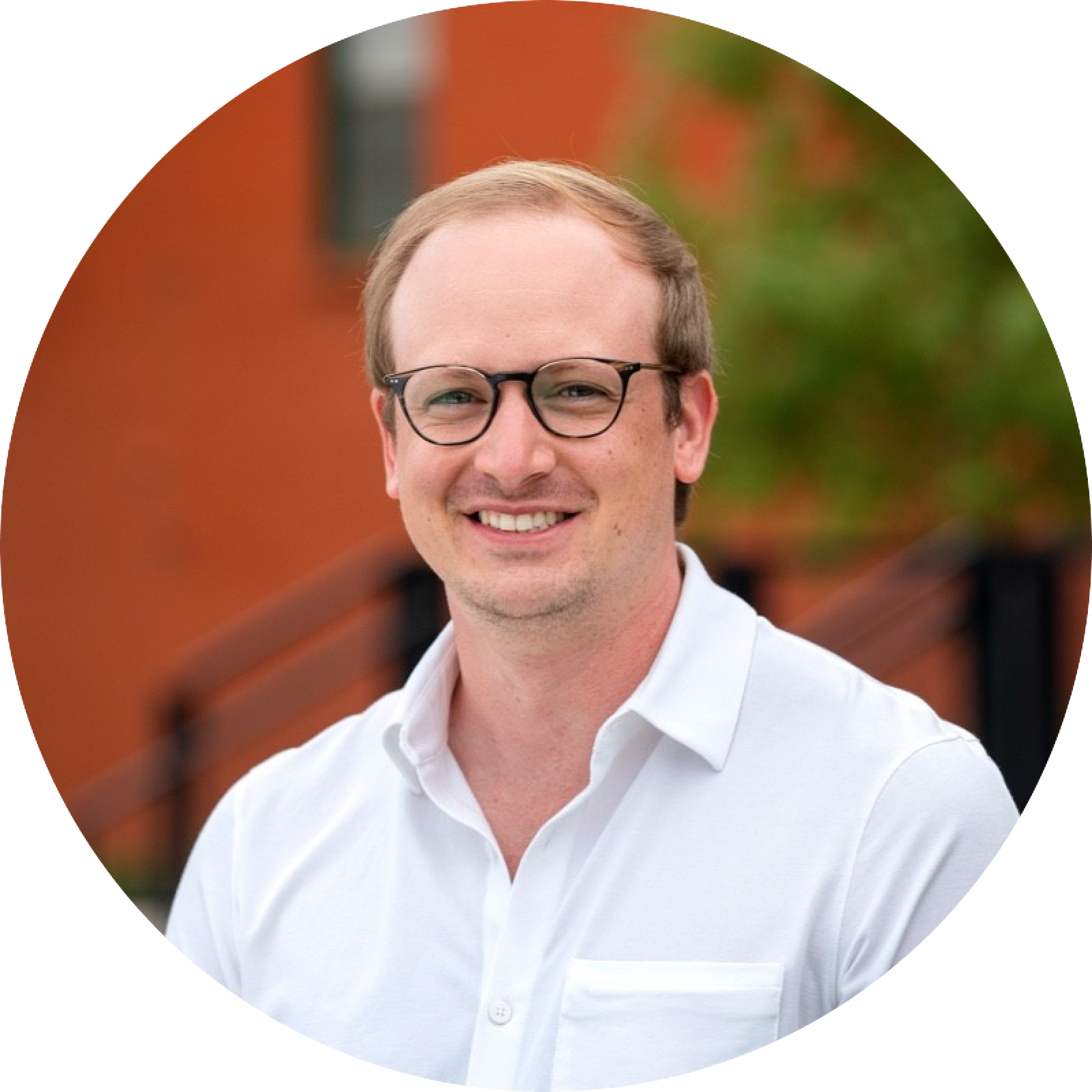 “Bluesky is able to break down our Snowflake spend based on our customers' workloads. This is extremely valuable for SaaS products built on top of Snowflake.” 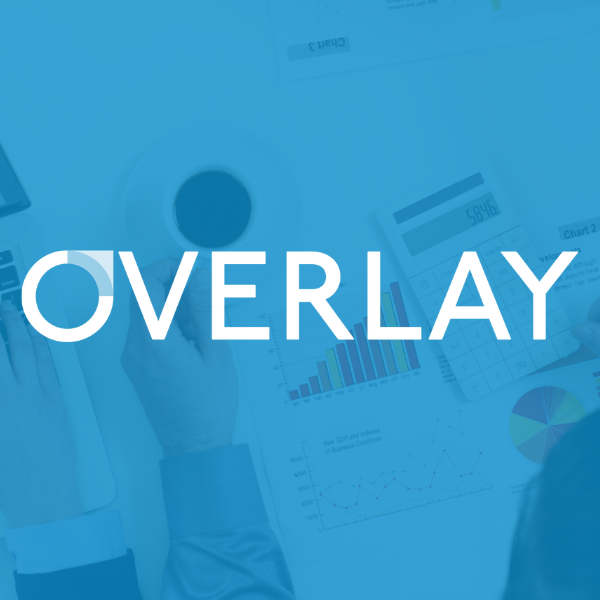 ‍
OverlayAnalytics, an enhanced financial data platform, was experiencing a dramatic increase in data cloud costs as a result of the rapid growth in their newly released product; a semantic layer for financial data that delivers data back into their client's cloud data warehouses. As a result of this growth, visibility into the unit economics of their customers became incredibly challenging. Overlay lacked sufficient visibility into its data cloud, so it reached out to Bluesky for expert help.

Bluesky’s workload optimization capabilities identified opportunities for Overlay to reduce 50% of its Snowflake costs within the initial 3 weeks of usage. In addition, Bluesky is able to provide usage and cost breakdown of Overlay’s SaaS clients’ workloads, helping Overlay not only gain an in-depth understanding of the unit economics of their SaaS offering but increase them at the same time by lowering direct cloud costs.

Bluesky is able to break down our Snowflake spend based on our clients' workloads, allowing us to gain a deeper understanding of the unit economics of our SaaS offering. This is extremely valuable for SaaS products built on top of Snowflake."
-Bryan Shupe, CEO and Founder

OverlayAnalytics is the 2021 winner of the Global Snowflake Startup Challenge. They have more than ten Snowflake data warehouses dedicated to powering the financial analytics used to automate the financial metric layer. Their ELT workflows extract raw data from data sources such as ERPs and business applications before it is transformed into a semantic layer that can be consumed downstream once delivered into their client’s data warehouses.

As its central data platform, Snowflake is critical for Overlay. As workloads grew, the difficulty associated with cost control and workload management continued to increase. This, in turn, also made Overlay’s internal client analysis more difficult.

The Overlay team onboarded Bluesky in a matter of several minutes. During the first two weeks of use, OverlayAnalytics made a number of key discoveries. First, it discovered that its reporting data warehouse was sitting idle for a significant period of time, resulting in the consumption of ~50% of Snowflake credits without generating business value. Second, Bluesky detected an overactive application as running a simple SELECT statement every minute, thereby keeping the warehouse up and running. The Overlay team fixed this issue within the subsequent week, leading to a significant reduction in their Snowflake cost. In addition, Bluesky provided Overlay with a usage and cost breakdown of its clients’ workloads, which Overlay colocated in their Snowflake instance via a multi-tenant architecture design. The usage insights provided by Bluesky including credits used, queries executed, and total bytes stored as well as scanned, for each of Overlay’s client workloads. This helps Overlay gain an in-depth understanding of the unit economics of its SaaS offering, contributing to the future design of its pricing model and customer engagement.

"Bluesky required less than 10 minutes of onboarding time and provided visibility into our Snowflake usage and cost. It identified areas of cost reduction and workload optimization. We plan to continuously use the SaaS product to monitor and keep our Snowflake workloads' cost-efficiency high."
- Hallie Million, Director of Engineering, Head of Data

Thank you! Your submission has been received!
Oops! Something went wrong while submitting the form.

Questions about our technology?
Ready to discuss your use case, ask questions and learn more? We’de love to chat with you.
Contact Us

Driving the Future of Data Efficiency